The Lasker awards for 2021, announced Friday, were given to scientists whose work was crucial for Covid-19 vaccines, scientists who discovered how to control the firing of neurons with beams of light, and to a researcher whose influential work and leadership changed medical science.

The prizes are named for Mary and Alfred Lasker. Ms. Lasker was an advocate for medical research, and her husband is sometimes referred to as the father of modern advertising. They are among the most prestigious prizes in medicine, and scores of Lasker winners have gone on to receive the Nobel Prize. Recipients in each category share a $250,000 prize. The prizes were not awarded in 2020 because of the coronavirus pandemic.

A crucial advance that led to Covid vaccines.

In retrospect, their 2005 breakthrough was apparent when Dr. Kariko and Dr. Weissman proudly published a surprising finding they had made about messenger RNA, also known as mRNA, which provides instructions to cells to make proteins. The scientists noticed that when they added mRNA to cells, the cells instantly destroyed it. But they could prevent that destruction by slightly modifying the mRNA. When they added the altered mRNA to cells, it could briefly prompt cells to make any protein they chose.

But at the time most scientists were uninterested in the technology, which was to become a keystone of mRNA vaccines, because they thought there were better ways to immunize.

Their paper, published in Immunity in 2005 after multiple rejections by other journals, got little attention. The discovery seemed esoteric.

Dr. Weissman and Dr. Kariko wrote grants to continue their work. Their applications were rejected. Eventually, two biotech companies took notice of the work: Moderna, in the United States, and BioNTech, in Germany. The companies studied the use of mRNA vaccines for flu, cytomegalovirus and other illnesses, but none moved out of clinical trials for years.

Then the coronavirus emerged. The strikingly effective vaccines made by Moderna and Pfizer-BioNTech use the modification Dr. Kariko and Dr. Weissman discovered.

The two scientists are now being showered with rewards for their discovery, including the $3 million Breakthrough Prize and the $1 million Albany Prize.

Dr. Kariko said in an interview this week that, for her, the greatest reward is having played a part in developing a vaccine that saved so many lives.

Dr. Weissman stressed in an interview this week that although he and Dr. Kariko are being honored, the work leading up to the mRNA vaccines involved more than just modifying mRNA.

“People should know that this wasn’t just a one-off experiment that we did and the vaccine was made in 10 months,” he said. “We did the modified mRNA and we are getting the honors, but the vaccines are based on 20-plus years of work by Kati and I and work by hundreds if not thousands of other scientists.”

New clues to the neural roots of behavior.

A 2007 experiment by Dr. Deisseroth and his students seemed miraculous. They shined a blue light through an optical fiber they’d implanted in a rat’s brain. It was directed at a neuron that controls the movement of whiskers. The whiskers twitched. Dr. Deisseroth could control actions of rats with a narrow beam of light. 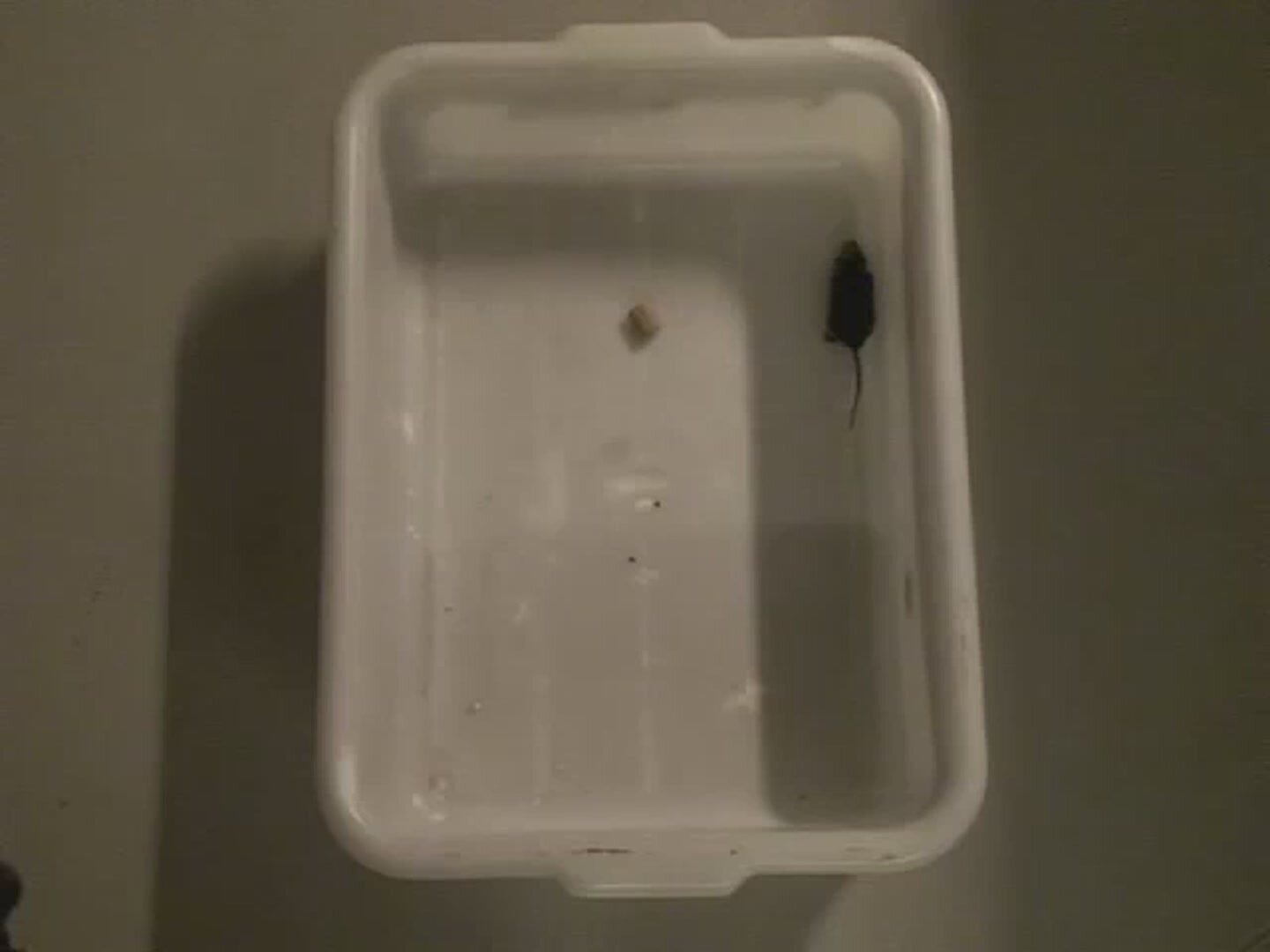 When the light switched on, the rodent’s movements could be controlled. Video by Desseroth et al.

But that experiment was built on years of work.

The path began in the late 1960s when Dr. Oesterhelt became intrigued by bacteria that live in salt marshes. The bacteria are encased in a purple membrane that, Dr. Oesterhelt reported in 1971, contains a protein that senses light. In response to light, the protein pumps ions, one by one, into the cell. That was intriguing because when nerves fire, they achieve a similar result by opening a tunnel in their membranes that lets ions in.

Another leap forward occurred in 1991 when Dr. Hegemann, studying algae that can sense and swim toward light, reported that the algae use a protein related to the one in Dr. Oesterhelt’s bacteria. In the presence of light, the protein opens a tunnel in the algae’s membrane, allowing ions to enter.

Dr. Deisseroth reasoned that these proteins, by opening ion channels, would convert light into electrical activity. So he began experimenting to see if adding genes for light-sensing proteins to nerve cells might spark their firing. That led to the experiment with rat whiskers, one of the first of a cascade of studies showing nerve-firing could be controlled by light.

Now, using light-sensing proteins that they add to cells, scientists around the world are activating and silencing neurons in animals to study behaviors ranging from hunger and thirst to anxiety and parenting.

Dr. Deisseroth, who is also a psychiatrist, said in an interview this week that his message to the public is that the work “shows the value of pure basic science that is not necessarily guided by an immediate impact.”

There was no way anyone could have known at the start that the studies in algae and bacteria would allow researchers to know what behaviors would be controlled by individual neurons. But the promise is enormous, Dr. Deisseroth said, adding that with that sort of information for psychiatric disorders, some day, “you can design any kind of therapy.”

Honoring a scientific career with many acts.

That was just the start of his career, which led to major discoveries in cancer and immunology and the holding of scientific leadership positions. Dr. Baltimore was the founding director of MIT’s Whitehead Institute for Biomedical Research, president of Rockefeller University and president of Caltech.

During the AIDS crisis, Dr. Baltimore was co-chair of an influential committee of the National Academy of Sciences that helped galvanize research and a public health campaign.

His greatest satisfaction, he said in an interview this week, has been his work in basic science, both the discoveries and their effects on medicine and society.

“By focusing on basic science I have been able to have an impact on cancer, on AIDS, on immunology. And that is extremely rewarding,” Dr. Baltimore said. “It proves the adage that basic science is the seed corn of societal impact.”

F.D.A. Authorizes E-Cigarettes to Stay on U.S. Market for the First Time

‘I Need an Army’: Across America, Schools Cram for Their Covid Tests

CureVac has withdrawn its Covid vaccine application to European regulators.

Merck applies for emergency authorization for what would be the first pill to treat Covid.