We lost the great Etel Adnan in 2021. I happened to see her exhibit at the Guggenheim Museum in New York on the same day that she died. Adnan’s poems seem to work like her paintings — images pile on top of one another, making new shapes that are more tonal than definitional. At the end of this poem, there’s a choice made when, unspecifically, “the hearts” have “given into violence.” What I love about Adnan’s poems are the ways in which they avoid easy understanding or conclusion. With the addition of “of the wind” at the end of the last line, she layers on complexity, and we are thrust into the magical unknown. 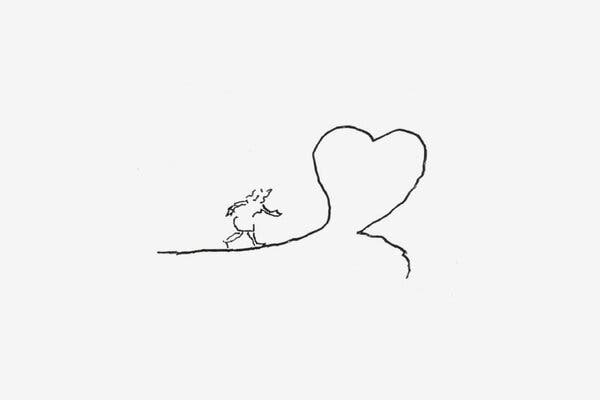 By Etel Adnan, translated by Sarah Riggs from the French

trapped in our imagination
the angels appear in our
desires; the first light of day
makes them vanish

walk on the perimeter
of your dreams. it’s not
that the roads are blocked
but that the hearts have
given into the violence of the wind

Victoria Chang is a former Guggenheim fellow whose fifth book of poems, “Obit” (Copper Canyon Press, 2020), was named a New York Times Notable Book and a Time Must-Read. It received the Los Angeles Times Book Prize and the Anisfield-Wolf Book Award for Poetry. Her book of nonfiction, “Dear Memory: Letters on Writing, Silence and Grief,” was published by Milkweed Editions in 2021. She lives in Los Angeles and teaches in Antioch University’s M.F.A. program. Etel Adnan was a Lebanese American poet, essayist, novelist and painter whose works included “Time” (Nightboat Books, 2019). She died in November 2021.