Boeing reached a $200 million settlement with U.S. securities regulators on Thursday to resolve an investigation into claims that the aircraft manufacturer and a former chief executive had deceived investors about problems with its 737 Max plane that led to two deadly crashes in 2018 and 2019.

The company’s chief executive at the time, Dennis A. Muilenburg, agreed to pay a $1 million fine as part of a separate settlement with the Securities and Exchange Commission, although the facts of the case were largely the same.

In the settlement agreement, the S.E.C. said Boeing and Mr. Muilenburg had misled investors after the first jet crashed in Indonesia in 2018 by suggesting that human error was to blame, and omitting the company’s own concerns with the plane’s flight control system. Boeing made further misleading statements about the safety of the planes after a second plane crashed in Ethiopia a few months later, the S.E.C. said.

“In times of crisis and tragedy, it is especially important that public companies and executives provide full, fair and truthful disclosures to the markets,” Gary Gensler, the S.E.C. chair, said in a statement. “The Boeing Company and its former C.E.O., Dennis Muilenburg, failed in this most basic obligation.”

The company settled without admitting or denying the facts of the case. In a statement, Boeing said that it had improved “safety processes and oversight of safety issues” since the crashes and that the settlement was part of a “broader effort to responsibly resolve outstanding legal matters” related to the Max.

“We will never forget those lost on Lion Air Flight 610 and Ethiopian Airlines Flight 302, and we have made broad and deep changes across our company in response to those accidents,” Boeing said.

The aircraft manufacturer last year reached a $2.5 billion settlement with federal prosecutors as part of a deferred prosecution agreement. That deal resolved a criminal charge that Boeing had conspired to defraud the Federal Aviation Administration, and provided restitution to the families of the 346 people killed in the two crashes.

After the second crash in early 2019, the Max was banned globally for almost two years. The plane resumed flying at the end of 2020 after Boeing made changes to the plane, including to MCAS, the flight control system behind the crashes. The Max has flown millions of passengers since then. It has also enjoyed strong sales since resuming flights, including an order for 100 jets by Delta Air Lines this summer.

Last year, a group of Boeing directors agreed to a $237.5 million settlement with shareholders who accused them of failing to adequately oversee the company, allowing the lapses that led to the crashes. In March, a jury in Texas acquitted a former top Boeing pilot on charges that he had defrauded two of the company’s customers.

The S.E.C. noted that following the Lion Air crash, Mr. Muilenburg had approved a news release that failed to disclose that an internal review at Boeing had found an ongoing safety issue with the planes. In that release, Boeing suggested the plane had crashed either because of pilot error or because of poor maintenance by Lion Air.

In the agreement, regulators said Boeing continued to sell bonds to investors despite the misleading statements it had made about the safety of the Max planes. It is a violation of federal securities law to sell bonds or stocks while providing investors with misleading information that might be germane to their decision to invest.

The S.E.C. order requires Boeing to cease and desist from actions involving the Max crashes that might further mislead investors.

The families of some of those who were killed in the crashes have criticized the Justice Department for agreeing to the settlement, accusing it of failing to protect victims’ rights. Some of the families are also trying to raise awareness of their continuing concerns about the plane’s safety, including what they describe as an important and necessary overhaul to its pilot alert system. 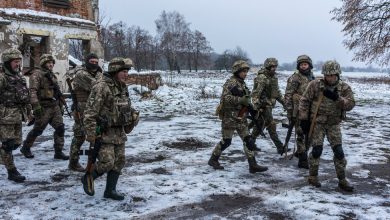 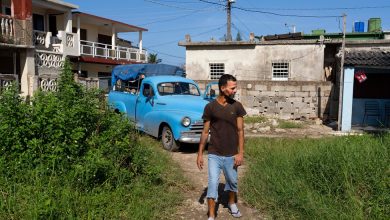 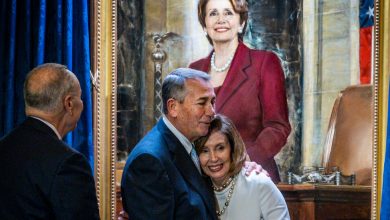